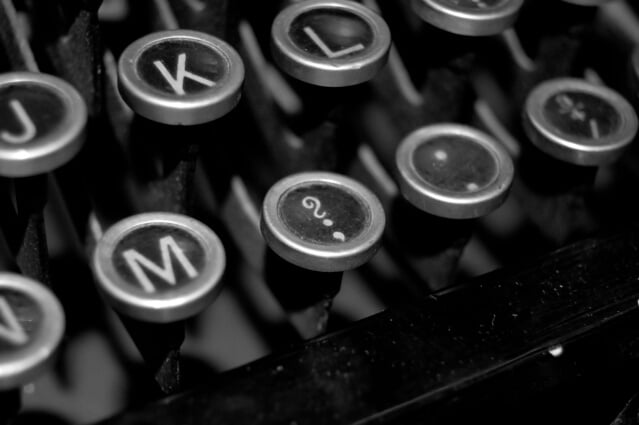 Here are some examples (Morstado's reference was created for the purpose of explaining how to include endnotes; his article does not exist in reality):

Since it is the first time this Radford book is mentioned in your endnote section, the entire reference must be included.

Ibid. is used because it is the same source as endnote 1 but the page number is different.

Since it is the first time this Morstado article is mentioned in your endnote section, the entire reference must be included.

Op.cit. is used because it is a book and refers to endnote number 1.

Idem. is used because endnote 4 is exactly the same as endnote 5.  Idem. means "Identical".

Loc.cit. is used because it is an article and refers to endnote number 3.

P.S.: be careful, this is another, different, Radford book that appears in your endnote section.

To avoid confusion between the two distinct Radford books mentioned previously, you must indicate the author's name, the exact book title and, finally, the page number.

Example B: using a single source for your paper... 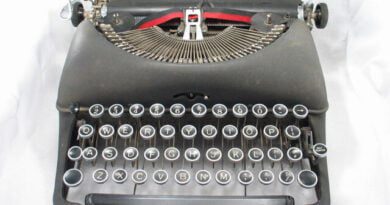 Reference for an Essay Published in a Book with Many Authors 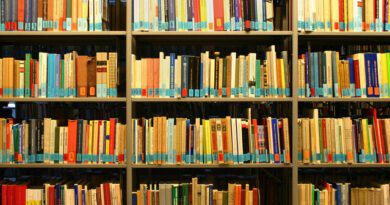 Positioning of the Number 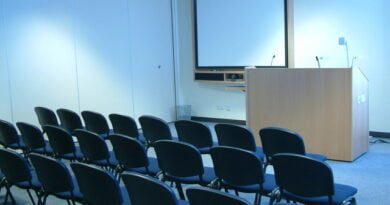 Proper Reference for the Transcription of a Conference 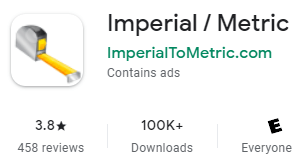 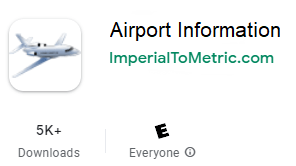